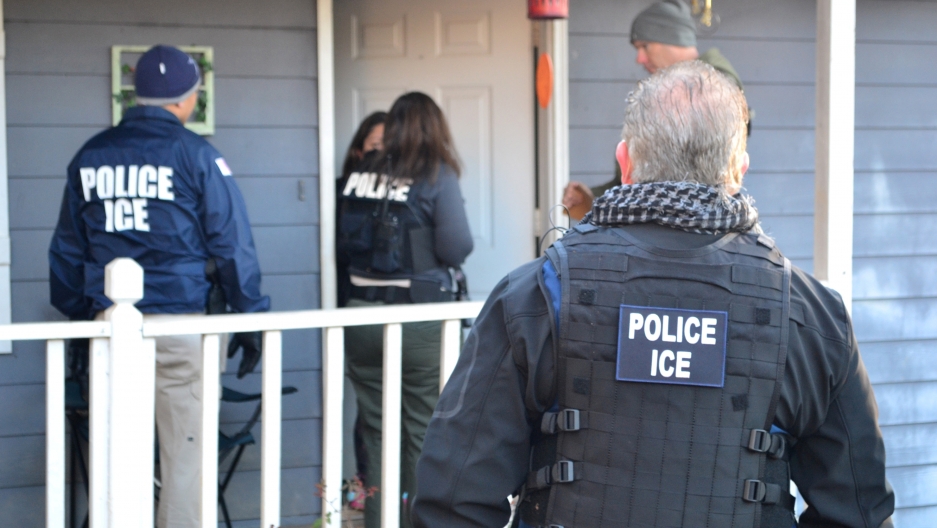 In July 2019, the U.S. Department of Homeland Security (DHS) announced noncitizens who have been in the U.S. for less than two years may be deported under a more rapid process via the expansion of the expedited removal program.

What Is Expedited Removal?

Expedited removal allows for the deportation of noncitizens without the requirement of a hearing before an immigration judge.

Individuals who are potentially subject to expedited removal include those who:

What’s Changing about the Process?

Previously, expedited removal applied only to noncitizens inadmissible under the Immigration and Nationality Act and who were encountered within 100 miles of the border and who had not been physically present in the U.S. continuously for 14 days.

The new expedited removal guideline changes the requirement from 14 continuous days to two years, regardless of where noncitizens are encountered by ICE or CBP. Because of the lack of geographic requirements, noncitizens throughout the country will be vulnerable to fast track deportation processes without hearings before immigration judges.

When Will the New Expedited Removal Process Begin?

The DHS announced the expansion of the expedited removal on July 22, 2019. The new guidelines were put into place the following day on July 23, 2019, and are now actively being enforced. Media outlets reported on the Trump Administration’s plans on enforcing the new expedited removal earlier in 2019, but the DHS’s policy change came without warning or a formal proposal.

What Else Should You Know about the Expansion of Expedited Removal?

Despite the DHS’s notice containing little information or details about the expansion of the policy, some important facts have emerged:

· Screenings available if deportation is dangerous—Deportation may put some individuals in danger in their home countries. Screenings may be available for those people.

· Noncitizens must prove continuous physical presence—The expanded policy’s requirement of two years of continuous physical presence in the U.S. must be proven by noncitizens themselves. However, the DHS doesn’t provide information on what evidence is acceptable to prove this requirement, as it may be subject to the discretion of immigration officers. It is recommended to carry some type of evidence of length of residence in the event of apprehension by ICE.

The Trump Administration’s continuously changing policies, rules, and laws concerning immigration can be difficult to keep track of and abide by. At Jennings Immigration Law Office, it’s our goal to help people affected by these ever changing laws understand the challenges they face and how best to meet them.

If you’re dealing with an immigration issue related to the DHS’s expedited removal expansion or any other law, we want to speak with you. Contact us today to find out how we can help you through this difficult and frustrating time.