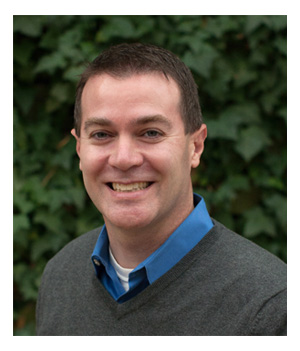 Jeremy Jennings is the principal attorney at Jennings Immigration Law Office. His work has been limited to the practice of immigration law since 2000. He received his B.A. in International Studies from Pepperdine University (Malibu, California) and was awarded Outstanding Graduate in that program in 1994. In 1998, Jeremy received his M.A. in International Studies from the Graduate School of International Studies and his J.D. from the Sturm College of Law, both at the University of Denver (Denver, Colorado). He obtained his license to practice law in the state of Tennessee the same year. Jeremy has appeared before Immigration Courts in Memphis, Atlanta, Miami, and Oakdale, Louisiana and has authored briefs in successful appeals before the Board of Immigration Appeals and the 6th Circuit U.S. Court of Appeals. He is a member of the American Immigration Lawyers Association, the National Immigration Project, and the Knoxville Bar Association, and has been admitted to the federal court for the Eastern District of Tennessee and the 6th Circuit U.S. Court of Appeals. He is a past board-member of the Tennessee Bar Association’s Immigration Law Committee.

Jeremy has presented to the following: