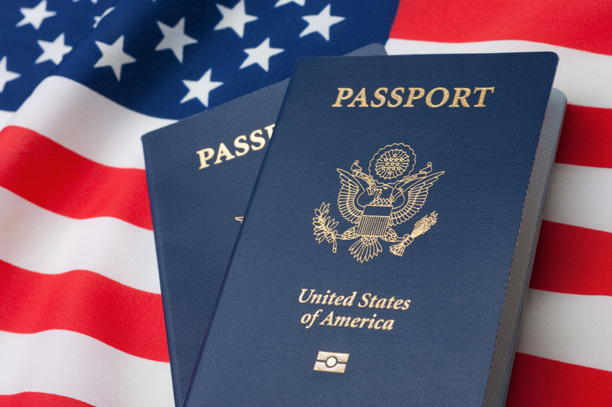 Eligibility for naturalization turns on many factors, including amount of time spent outside the U.S. since becoming a permanent resident and the existence of “good moral character”. In addition to eligibility, naturalization applicants must evidence a knowledge of American history and government and an ability to speak English.

Finally, a naturalization applicant must swear allegiance to the U.S. and be able to understand the oath. These requirements are sometimes waived in cases of disability or for the elderly.