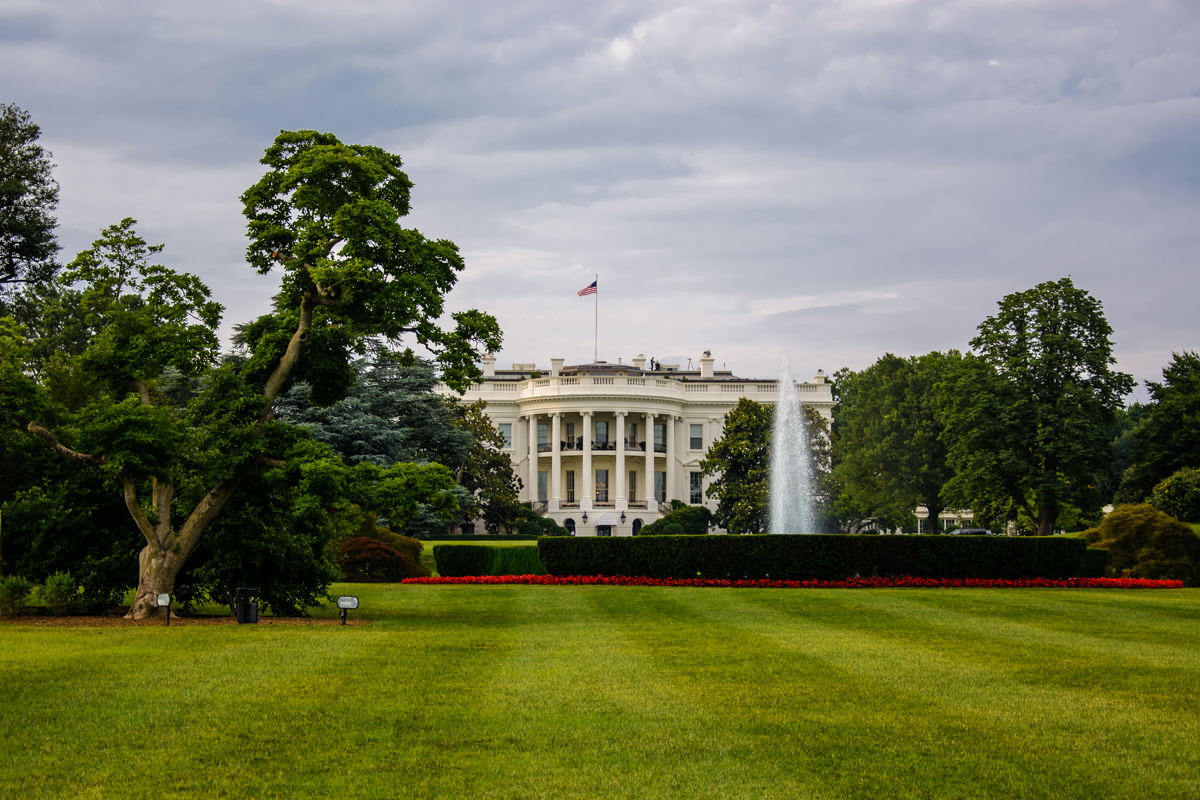 **UPDATE** Implementation of President Obama’s recent executive actions has been temporarily delayed by a federal judge as a lawsuit determining the legality of the programs continues. The Administration is appealing the delay. This site will be updated as events unfold.****

The Obama Administration has announced the broad outlines of a set of executive actions intended to provide temporary immigration relief to millions of individuals residing in the U.S. These actions are intended as an intermediate step until such time as Congress decides to pass a comprehensive immigration reform law to permanently resolve these issues. Many details have yet to be disclosed but the major initial actions are as follows:

1. Deferred Action for Parents (DAPA): A new deferred action program that provides protection from deportation and work authorization for parents of U.S. citizen or lawful permanent resident children who have resided in the U.S. at least 5 years and who have no serious criminal issues. Initial reports are that a removal order will not disqualify an individual from this program. Deferred Action for Parents is expected to open for applications around May 2015.

2. Expanded Eligibility Criteria for Deferred Action for Childhood Arrivals (DACA): Revisions to the DACA program would shorten the required physical presence date to January 1, 2010, would eliminate the requirement that the applicant be born after 1981, and would extend the deferred action period to three years from the current program’s two years. This program is expected to open for applications within 90 days (February 2015).

3. Expansion of Eligible Qualifying Relatives for the Provisional Waiver: Current guidelines restrict the provisional extreme hardship waiver process to spouses or minor children of U.S. citizens. The expanded eligibility will allow sons and daughters of U.S. citizens and spouses, sons, and daughters of lawful permanent residents to apply for a provisional waiver. This change will require issuance of new regulations and thus will take some time before coming effective.

4. Regulatory revisions to a number of existing visa programs, including:

5. Elimination of the “Secure Communities” enforcement program, to be replaced by a “Priority Enforcement Program” intended to more clearly focus enforcement priorities on serious criminals and recent entrants.

These are very broad categories and the details will be developed over the coming months. In the meantime, it is not too early to prepare. The following steps will expedite your application preparation once USCIS begins receiving applications:

Jennings Immigration Law Office has successfully assisted many DACA applicants. Contact us if you have questions or would like to use an immigration attorney to handle your case.